Dr. Mohamed El Fouly & Dr. Lamiaa El Ghandour knew from the very first time they met in 1998, that there were a lot of things in life that they wanted to do together. They both graduated with honours from Cairo University Faculty of Dentistry in 2002, and completed a one-year hospital internship, after which they got married in 2004. In May 2007, Mo and Lamiaa and their son Adam, who was two years old at the time, moved to Canada to start a new chapter in their lives. They both attended the University of Manitoba and completed the Doctor of Medical Dentistry Degree (DMD) in 2010 and 2011 respectively. They then went into private practice in Ontario. 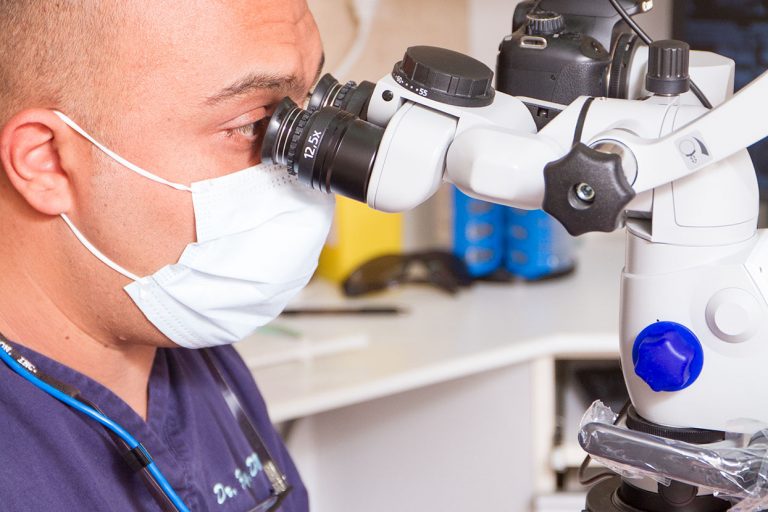 Mo and Lamiaa firmly believe in the importance continuing education and participate extensively in different continuing education venues & local study clubs to continuously achieve the level of patient care they aspire for. Mo is a Fellow of the Academy of General Dentistry (AGD ) & The International Congress of Oral Implantologists (ICOI), Lamiaa is a member of the American Academy of Cosmetic Dentistry (AACD).

Mo and Lamiaa share the same treatment philosophy that relies on sound and proven principals such as preventive care, patient education & comprehensive care that utilizes new technology and the best materials. They also work with local specialists to provide the best possible outcomes for their patients. 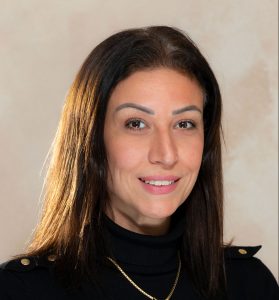 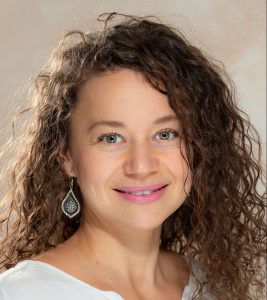 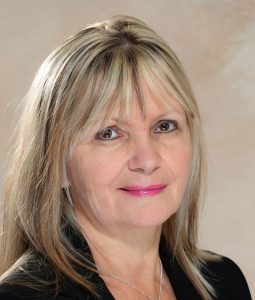